You are on the SunForce Site

Go back to Main Page ➤

SunForce™ is a highly functional material with unprecedented design possibilities.

Due to its superior dimensional accuracy, SunForce can be used with confidence in structures and chassis applications, that do not allow dimensional tolerances. 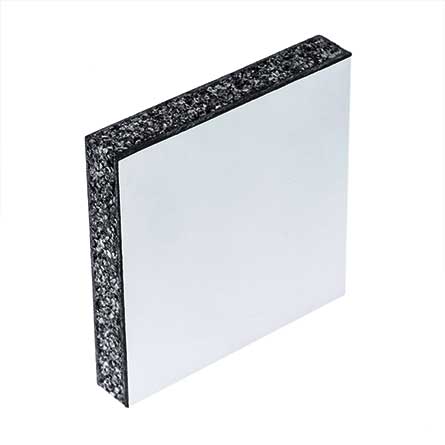 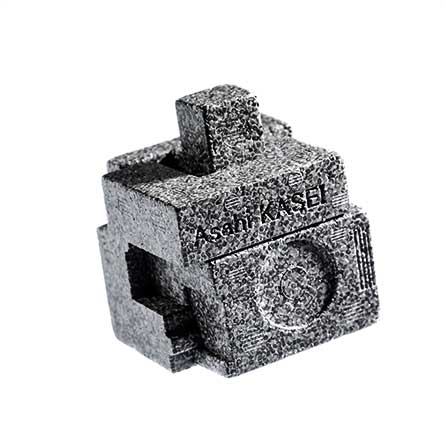 One of the major features of foam molding. SunForce employs a method in which the mold is filled with beads which are then expanded and simultaneously fused with the heat from steam. This process differs from injection molding in which plastic is poured into a mold at high temperature and high pressure, and is characterized by less warpage and sinkage even when the product incorporates large variation in wall thickness. This allows for freedom in design so that, for example, uniform wall thicknesses are not required. 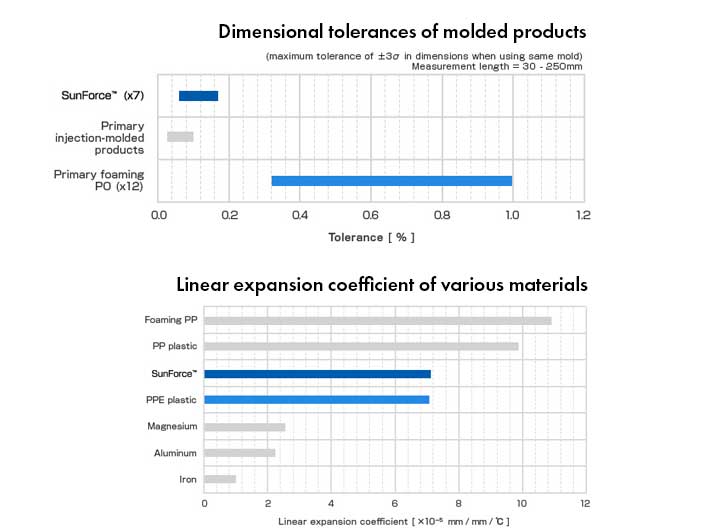 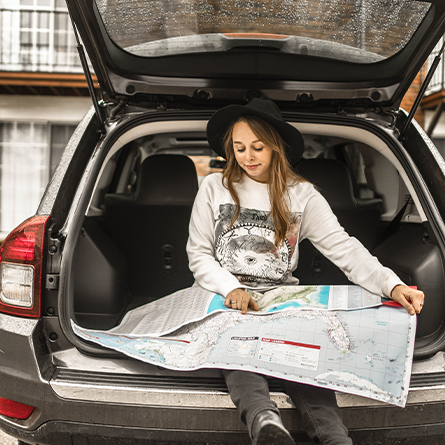 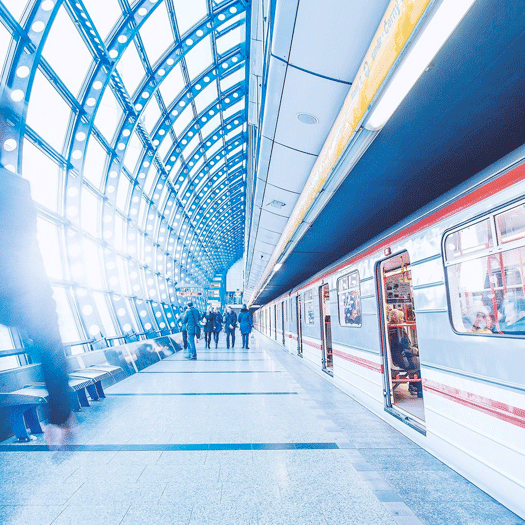 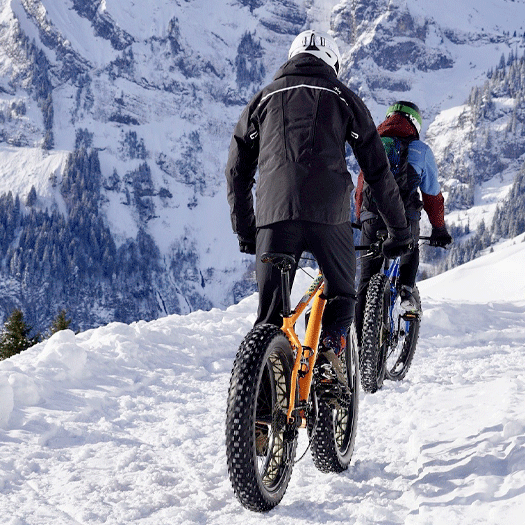 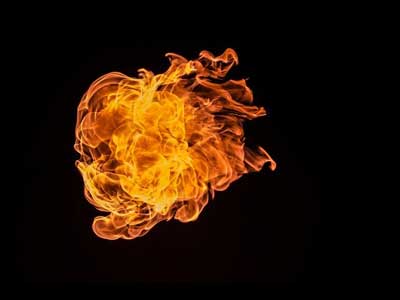 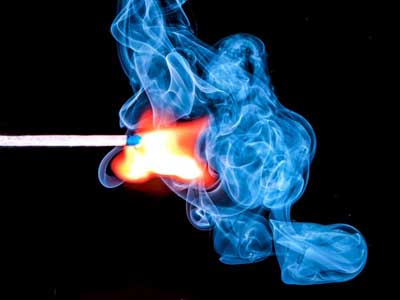 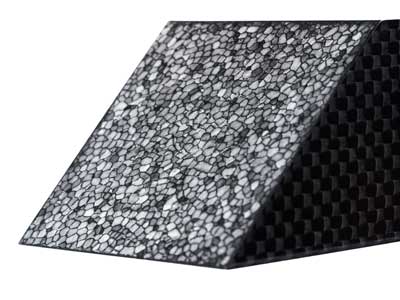 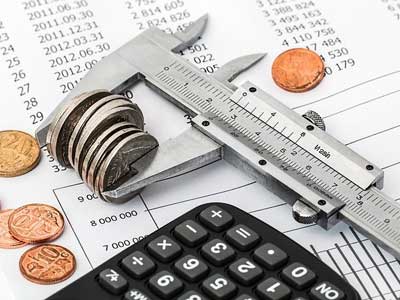 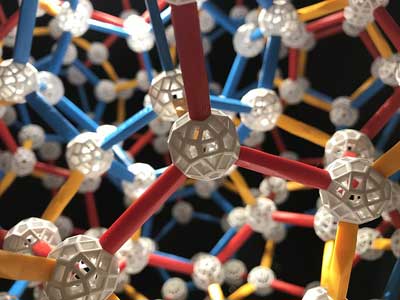